7 Unique Benefits of Surfing in Panama

7 Unique Benefits of Surfing in Panama

Surfing in Panama offers unique benefits not always seen by its neighbors in Central America or other popular surfing destinations.

Panama is often overlooked on the national circuit, with its famed neighbor Costa Rica soaking up much of the tourism in the region. That’s fine by us, as it helps retain the qualities that make surfing in Panama so special.

Whether you’re new to surfing or are a hardened surfer, you’ll find surfing in Panama to be a uniquely fun, affordable, and enjoyable experience.

Panama has an undiscovered vibe that lends itself to less-crowded lineups and less of a Mickey Mouse feel as you make your way through our modern capital and laid-back beach towns.

With dozens of sure-fire surf spots and only a fraction of the tourists, Panama surfing offers more than enough waves for surfers of all skill levels. With reliable swell practically year-round, it’s not like everyone is paddling out during the same few weeks, either.

Of course, different surf spots in Panama will have their own levels of traffic and popularity. Surf spots in Bocas del Toro, for example, can get crowded as it’s a popular backpacking destination.

At Beach Break Surf Camp in Playa Venao, it’s not uncommon to have the waves practically to yourself. That’s not to say there’s not other people out, but there aren’t so many that you’re competing for every wave.

Panama has coastlines on two distinct bodies of water– bordered by the Caribbean in the north and the Pacfic in the south. That’s 5,637 kilometers of pristine, practically untouched coast (and a whole lot of surf breaks). Whether you like point breaks, beach breaks, hollow tubes, or long peelers, Panama has various surf breaks to accommodate your style.

The Pacific coast is fueled by south and west swells that provide clean and reliable waves. The coast offers beach breaks to suit all skill levels, from absolute beginner to expert level. Overall, there are more options for surfing in Panama on the Pacific side than the Caribbean.

Most surfing in Panama on the Caribbean side is done in Bocas del Toro. This archipelago of islands offers a variety of surf breaks. Because Bocas del Toro is close to Costa Rica, it tends to get more inundated with crowds making for more crowded line-ups.

Beach Break Surf Camp is located on the Pacific coast in Playa Venao, which offers some of the best surfing in Panama with uncrowded lineups and waves suitable for all skill levels.

Any seasoned traveler knows the struggle of navigating unreliable bus systems or inaccessible roads that threaten to damage your rental car.

Panama has some of the most modern infrastructure in Latin America, with well-maintained 4-lane highways, modern air conditioned buses, airports around the country, and private transportation options like we offer at Beach Break.

Panama is also a safe country to visit and explore. Whereas other popular destinations suffer from petty crimes like theft and scamming, Panama has a low crime rate in most areas and certainly any that you would want to explore. Of course, no place is immune to crime. Keep your wits about you and make responsible decisions wherever you travel.

Some surf spots are notorious for having unwelcoming or even downright nasty locals and “regulars” in the line-up. Surfers can be territorial, and aren’t always happy to share the waves with new or unfamiliar surfers. Particularly if you’re new to surfing, an ocean of unfriendly surfers can be intimidating to navigate. It certainly doesn’t make it as fun.

Panama culture is, in general, friendly and non-confrontational. While you can always find an exception to the rule, you’re more likely to get a friendly nod than a dirty look (or punch to the face) while surfing in Panama. Whether locals, travelers, or expats, most surfers in Panama are willing to share the waves– and maybe even some tips on the best drop-in spot.

Surfing in Panama is on the menu year-round, with a long wet season and short dry season that bring swell to either coast. While different surf spots have their own nuances in the best months for swell, there are some generalities.

The Pacific side tends to fire best between April and November. April to June are particularly reliable with offshore winds and consistent southwest swells.

July and August tend to bring the largest waves, including double or triple overhead. For the most part, you can find waves suitable for all skill levels year-round.

Our location in Playa Venao is on the Pacific, though our offshore season actually is between February to May. June through August, you can expect ideal glassy conditions in the mornings and evenings. Playa Venao offers the added advantages of being a 3 km beach break with many different peaks to choose from. This helps spread the crowd as well as offer different waves for different levels.

On the Caribbean side, December through March is typically considered the best period for surfing, as well as June and July.

Many destinations in Central America have grown more expensive in response to rising tourism rates. They’re also highly dependent on tourism– it accounts for a significant part of the economy in places like Mexico and Costa Rica.

With its famed Panama Canal driving a more diversified economy, Panama is less dependent on tourism than many destinations. It’s also less burdened by an overpacked tourist season, which helps to keep flight, accommodations, and fun more affordable.

Whether you’re looking for a backpacker-friendly budget, a high luxury experience, or something in between, we’re willing to bet you can find a better deal in Panama.

At Beach Break, we offer modern and comfortable accommodations right on the beach that won’t break the bank. Our surf camp packages are super affordable whether you’re riding solo, or with a partner, friend, or family. Browse packages now.

Every surfer has thought– perhaps a little too gruesomely– about encountering a shark while in the waves. While there’s no way to completely remove the chance of an encounter (we are in their playground, after all)– certain regions are more or less likely to put you in its path.

Shark attacks in Panama are very uncommon, particularly compared to other popular surf destinations. Only 8 shark attacks have happened in Panama in the last 60 years (Shark Attack Data). In comparison, Australia has had 562 share attacks in that period and the U.S. has had 2,074.

Granted, it’s possible records are not equally maintained between different countries. Nevertheless, sharks attacks aren’t really something you hear about or need to worry about when surfing in Panama.

Unique Benefits of Surfing in Panama

Now that you’re a little more familiar with the unique benefits of surfing in Panama, we hope you come and see for yourself.

Our surf camp in Playa Venao offers a relaxed and friendly atmosphere and reasonably priced accommodations just steps from the surf break. It’s the perfect place for surfers, solo travelers, couples, and families who want a laid-back beach vibe and world class surf just steps away. 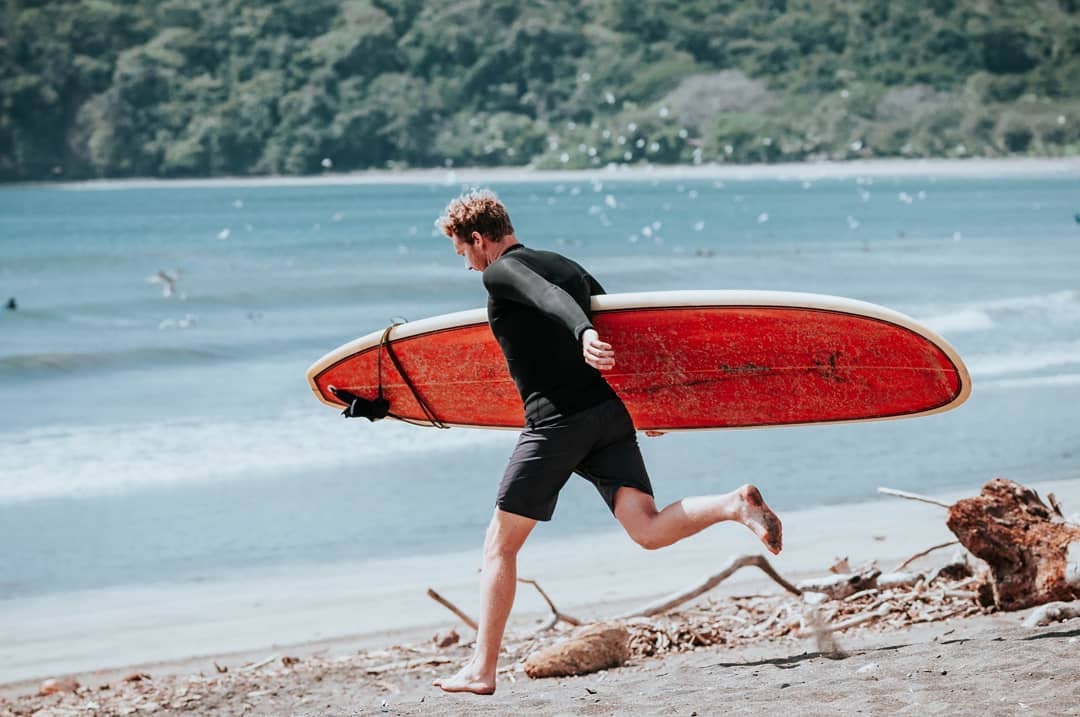 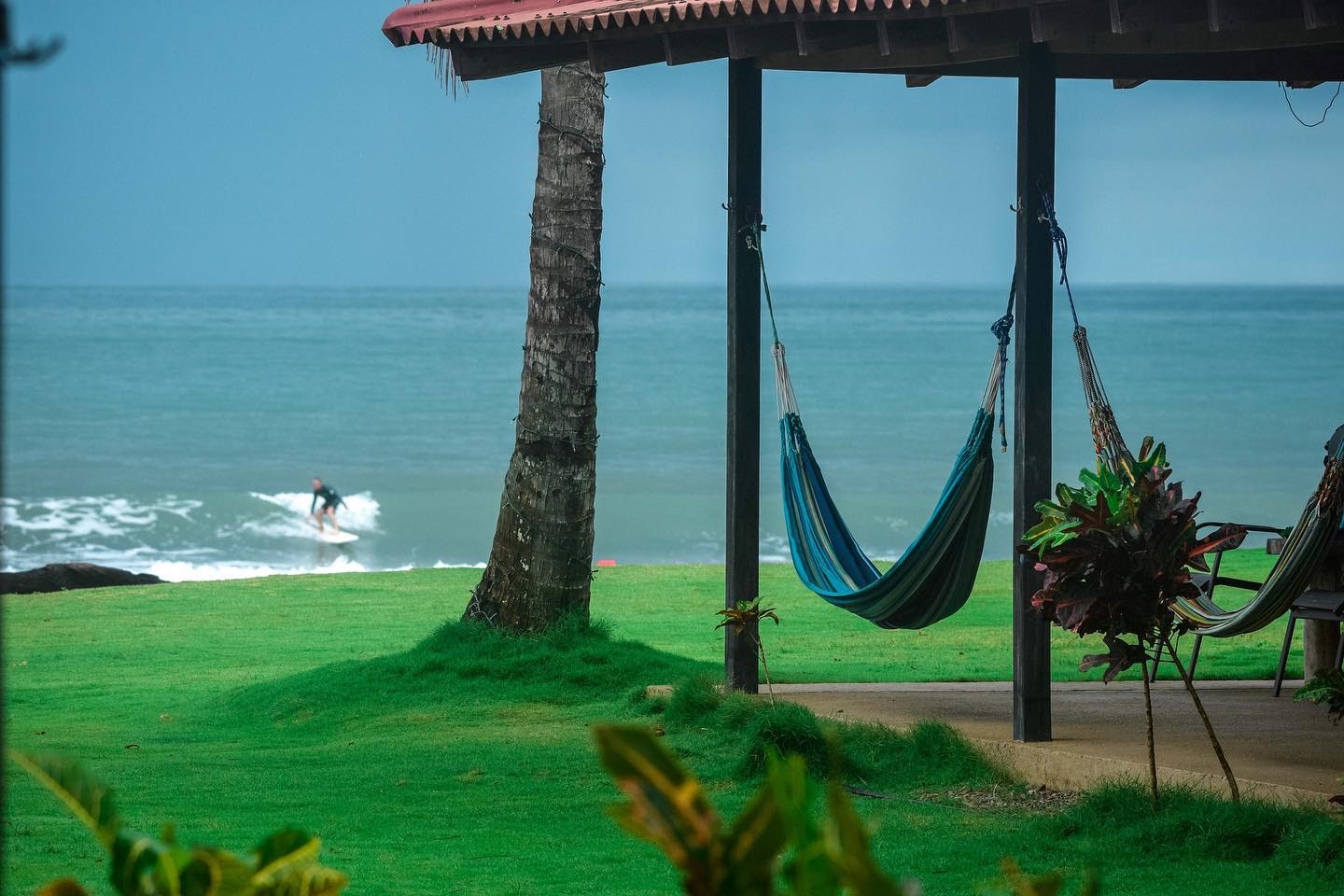 News and Updates
Why Older Surfers Are The Best Surfers 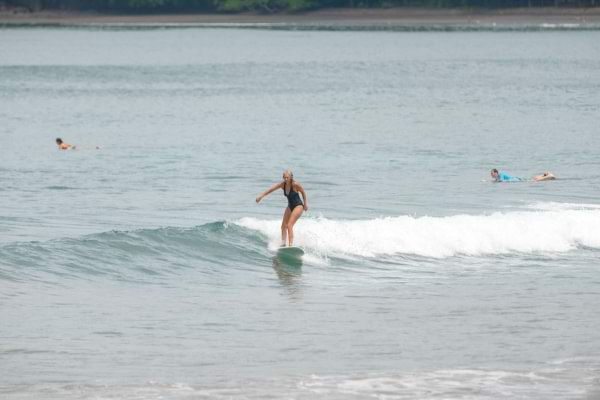 You might be surprised to hear this. Surfing is an intense sport, after all. Wouldn’t the best surfers be the strongest, bravest young lads and ladies in the line-up? Think again. Surfing offers many benefits for older adults, and it has no age requirements.
go to blog post
News and Updates
A Virtual Tour of Beach Break Surf Camp in Playa Venao, Panama 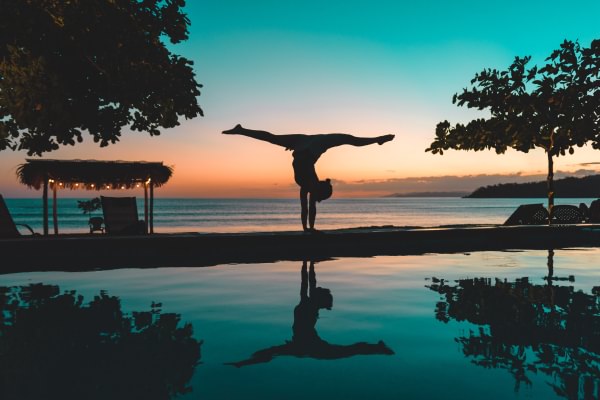 This blog post will give you a virtual tour of our hotel, surf camp, and the surrounding area to give you a glimpse into all that awaits in Playa Venao, Panama.
go to blog post
Venao Lifestyle
Catch the Vibe of Beach Break Surf Camp 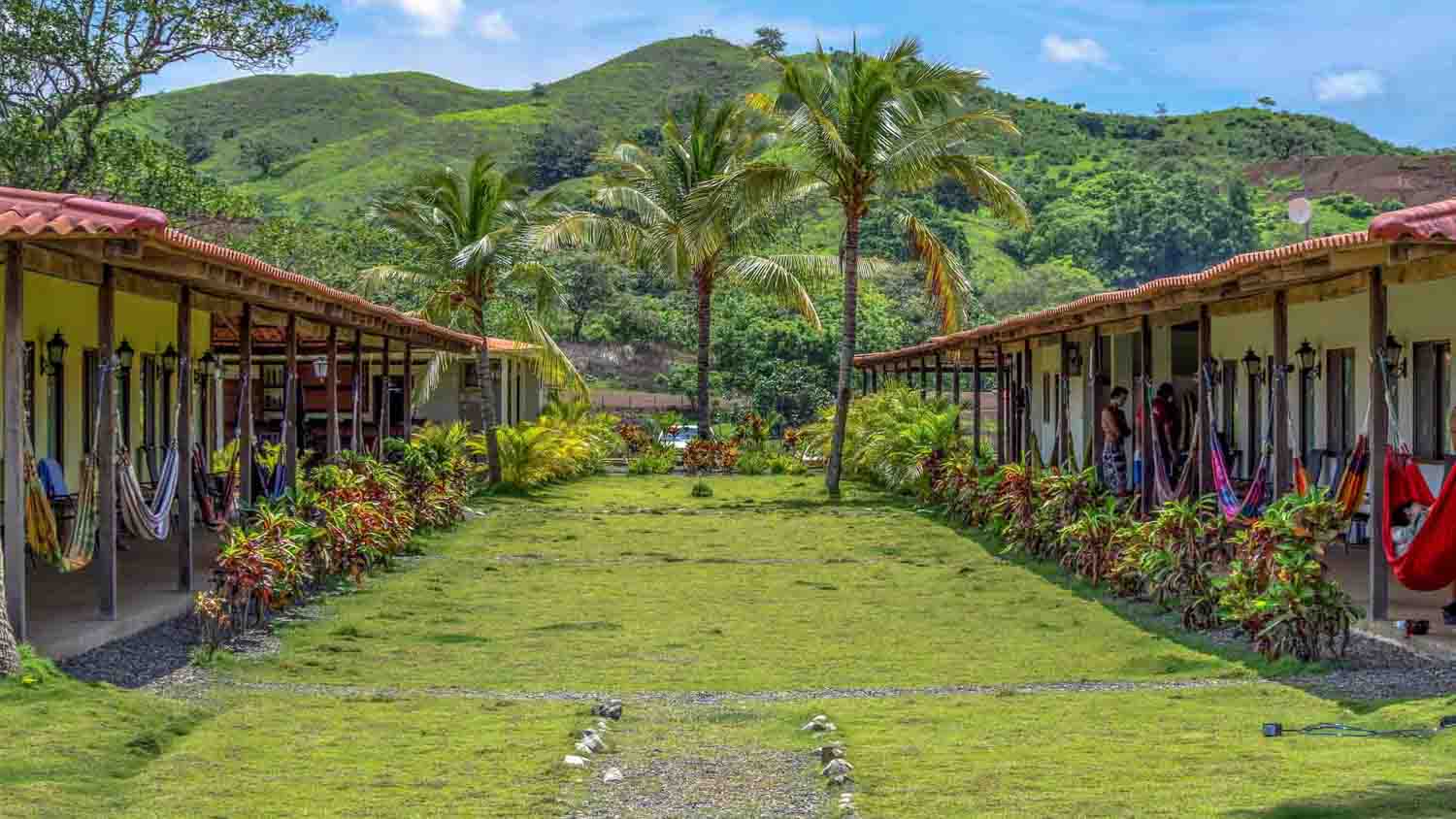 "Owned and operated by lifelong surfers, Beach Break was founded on the passion of riding waves and sharing that feeling with others."
go to blog post

Undecided or need a helping hand?
We’re always available to help you make your stay amazing.

HeadingThis is some text inside of a div block.

Undecided or need a helping hand?
We’re always available to help you make your stay amazing.